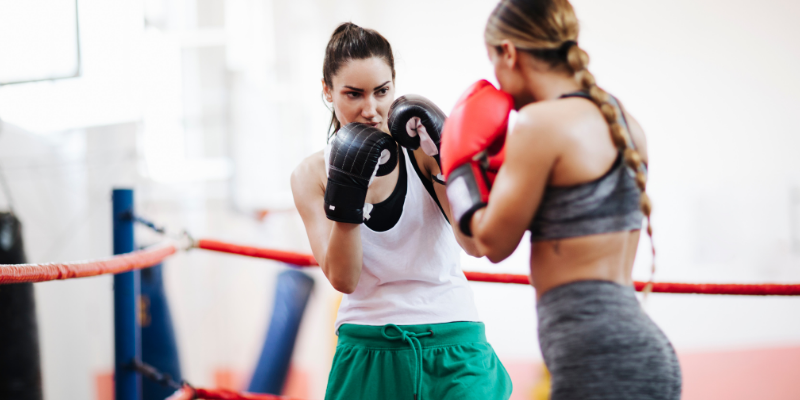 This weekend is set to be a huge moment for international sports. For the first time, the UFC will be hosting a fighting event in Abu Dhabi’s Yas Island, or better known to UFC fans, Fight Island. Mixed martial artists from all over the globe will clash COVID- free and duke it out to cement their legacy.

My question is this. How will the post- fight interviews be conducted live for non- English speaking fighters while implementing the distance regulations? We have seen fighters be taken to a location separate from the octagon cage, and the commentator/ interviewer appear on split screen in front of the cage. This would be a good time for Dana White to call inLingo for VRI or OPI services!

There have been so many times where an ill- prepared interpreter has dampened moments of glory and difficult moments of defeat during post- fight interviews. At worst, putting interviewers in dangerous situations inadvertently over the misuse of a word or phrase that challenges the fighter’s honor. At best, lulling the audience or paraphrasing the athlete’s message a bit too concisely. We can spend countless hours looking up “interpreter fails” of the sports world, but here is one classic example.

We have seen many moments on live television where an athlete pulls aside a coach or teammate to interpret for them on the spot. Often it turns out well, but in the event nobody in the team speaks the target language (often English), they may have a professional interpreter or two on site, and that’s where we see some fiascos and awkward moments. Undisputed champions are arising from all over the world and with that, so does the need for an adequate interpretation of their powerful and exciting words post- victory.

No matter how many years of experience one may have in the field, an interpreter must always prepare themselves ahead of time for work. They must learn terminology and become as familiar as possible with the structures or cultures of the organizations they will be interpreting for. Imagine being in an arena full of screaming spectators cheering for the victor, and the interviewer goes to ask about a strategy for the win. Are you familiar with the names of techniques the fighter is describing? What about that Bruce Lee quote they just threw out there to get the crowd more excited?

It’s about time the UFC and other international sports organizations hired resident interpreters who are not only familiar, but well- versed or even experienced in that arena. There are so many ways to make that work and raise the quality of the events tenfold! Imagine having a face as familiar in the interpreters as the commentators, announcers, and fighters. Fight fans know all these people by name and follow them on social media. Having a usual in- house Portuguese, Chinese, Spanish, and Russian interpreter would only add to that quality.

Volunteers Team: One 4 All

(for Interpreters) In-person vs. OPI vs. VRI: RATES! Let’s talk about it! 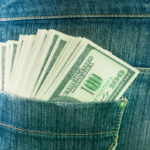 2019 Showed a Rise in Salaries for Language Interpreters 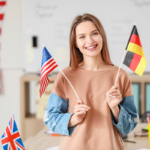 Accent and Pronunciation is Less Significant to Language Proficiency Than Expected 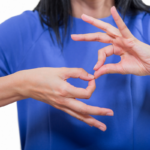 
Made with lots of and by Jesse Matlock
Go to Top